The new LED urban lighting in the Merezzate district was created by AEC with the supply of MOD 2.0 URBAN on an RX pole. REDO Smart District Merezzate is the new laboratory district for the integration of clean energy, sustainable mobility and circular economy, born from the synergy between the Municipality of Milan and REDO SGR. The residential area is the largest social housing district in Italy where a real smart urban regeneration project was carried out with the use of technologies with a lower environmental impact. AEC Illuminazione was chosen for the lighting of its residential areas with high energy-saving LED street lamps and lower CO2 emissions, an important public lighting project aimed at enhancing the new area using technologies with less impact on the environment.

The advantages of the intervention

AEC’s intervention for LED urban lighting in the Merezzate district involved the use of low-consumption street lamps which ensured significant energy savings and a net reduction in short-term maintenance.

The use of AEC technology has allowed the new urban areas of the Merezzate neighbourhood to increase safety, making public areas more accessible even at night for a greater experience of citizens, safeguarding the area.

The use of high-quality LED light has allowed an urban enhancement of the new Milanese residential area, making the new structures more attractive for citizens and new investors.

The LED technology used by AEC for the new energy efficiency intervention has reduced the impact of lighting on the environment by producing less CO2 emissions. 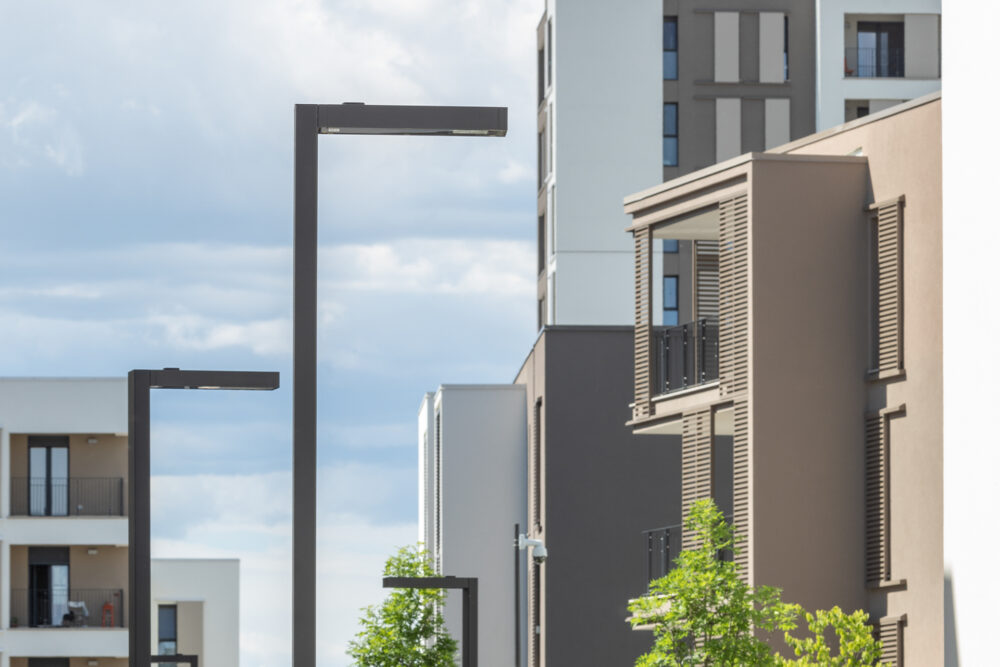 LED street lights for the new smart district of Milan

The new district, which integrates green areas with state-of-the-art technologies, features urban gardens, playgrounds, sports facilities, cycle paths, a new school and about 700 new apartments. The intervention, which involved the design of numerous public areas for social integration, saw public lighting as the protagonist to make the new urban areas usable even at night, increasing the safety of the area and using less electricity. The urban LED lighting project in the Merezzate district used AEC luminaires with hotspot technology to integrate new services to citizens.

Return on investment for the Municipality

Why Milan has chosen AEC products for the new LED urban lighting in the Merezzate district:

For the urban LED lighting of Merezzate, specific optics have been chosen for urban lighting that guarantee a uniform emission of the luminous flux and less energy waste.

Reduction of maintenance thanks to LED sources with a duration greater than 100,000 hours

Street lighting, that improves the quality of life of people in public environments and reduces the impact on the environment. 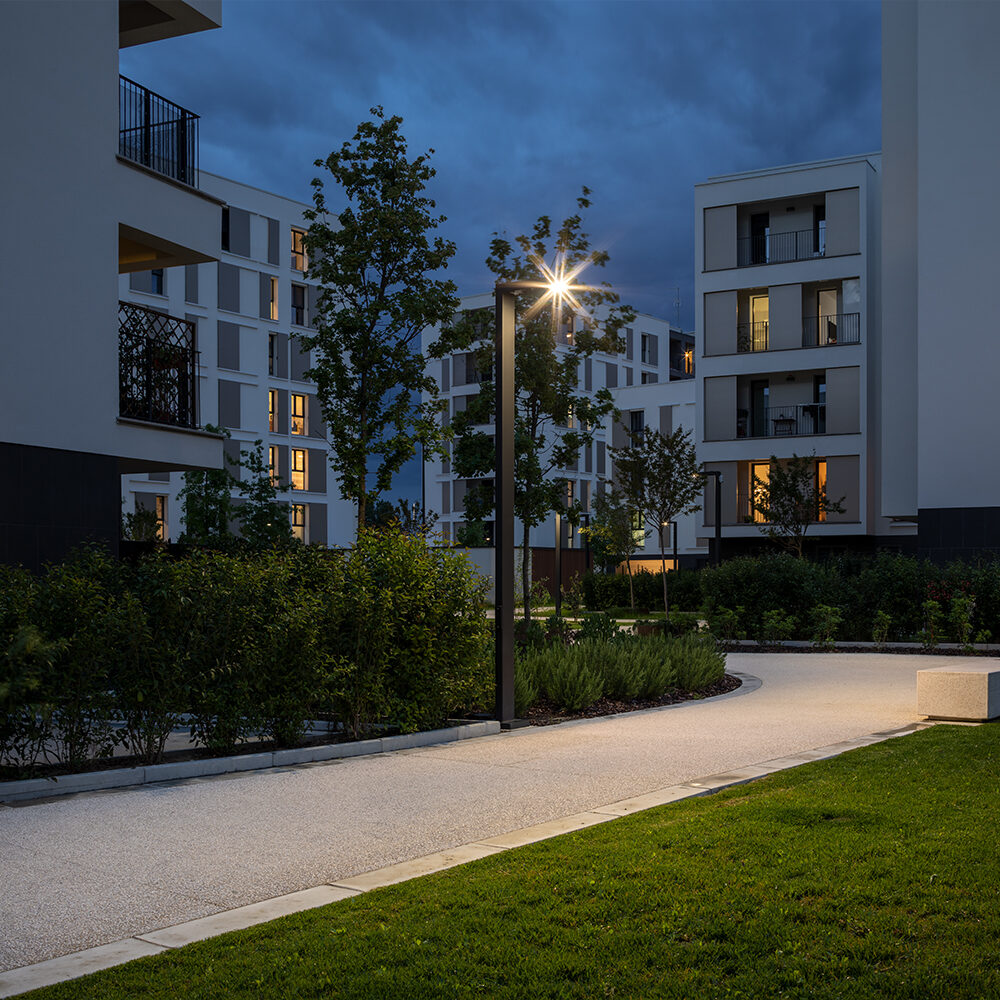 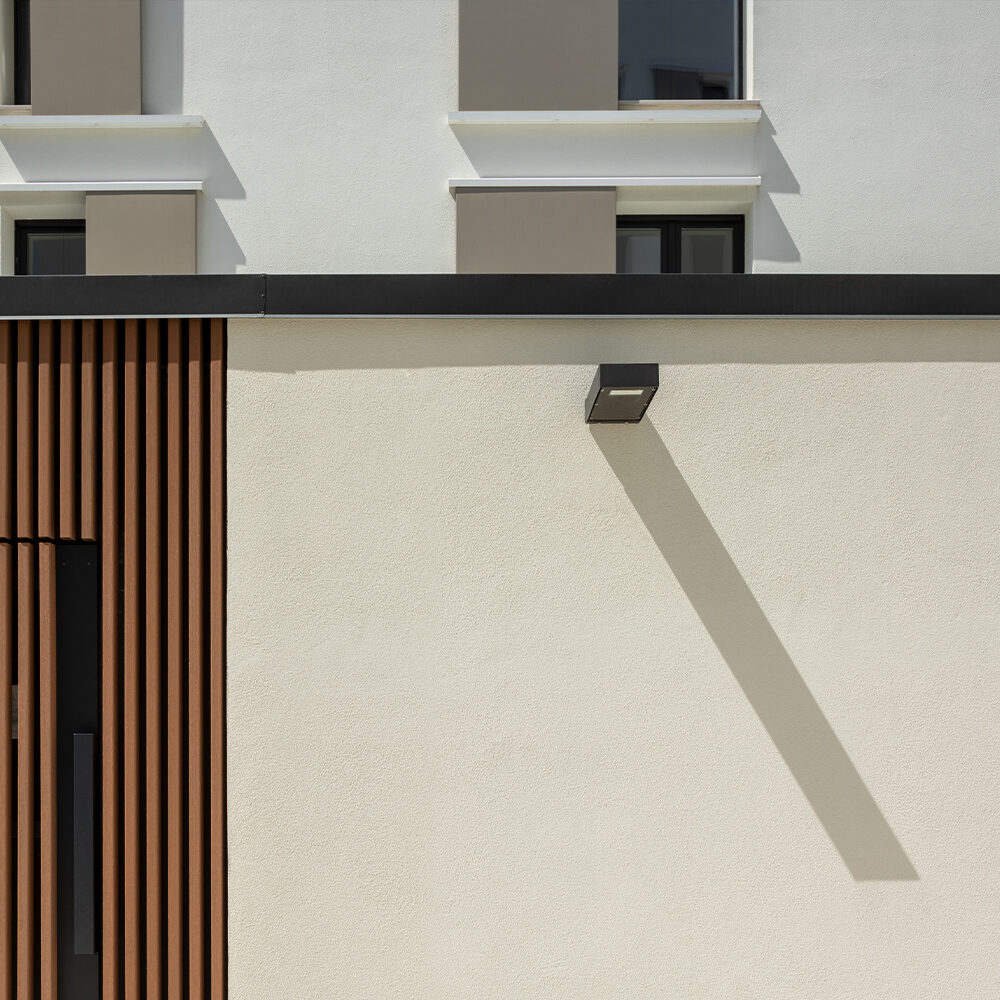 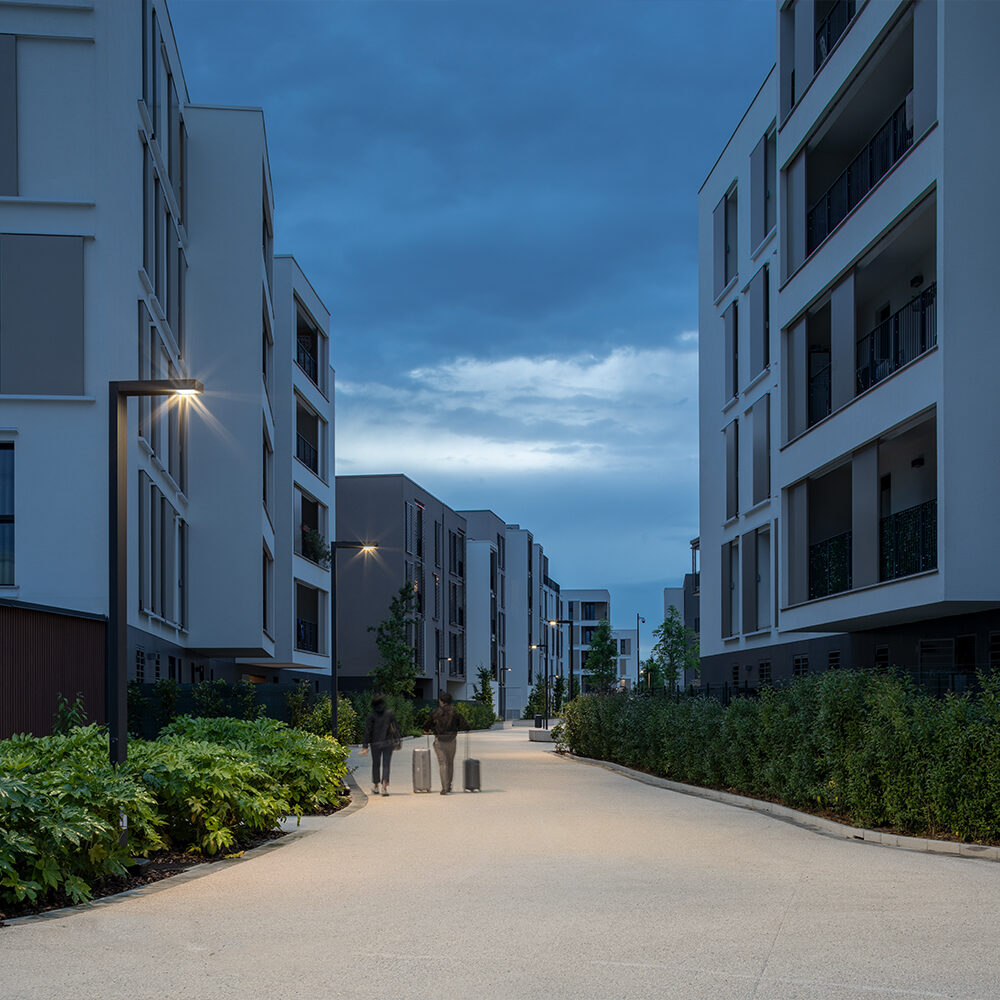 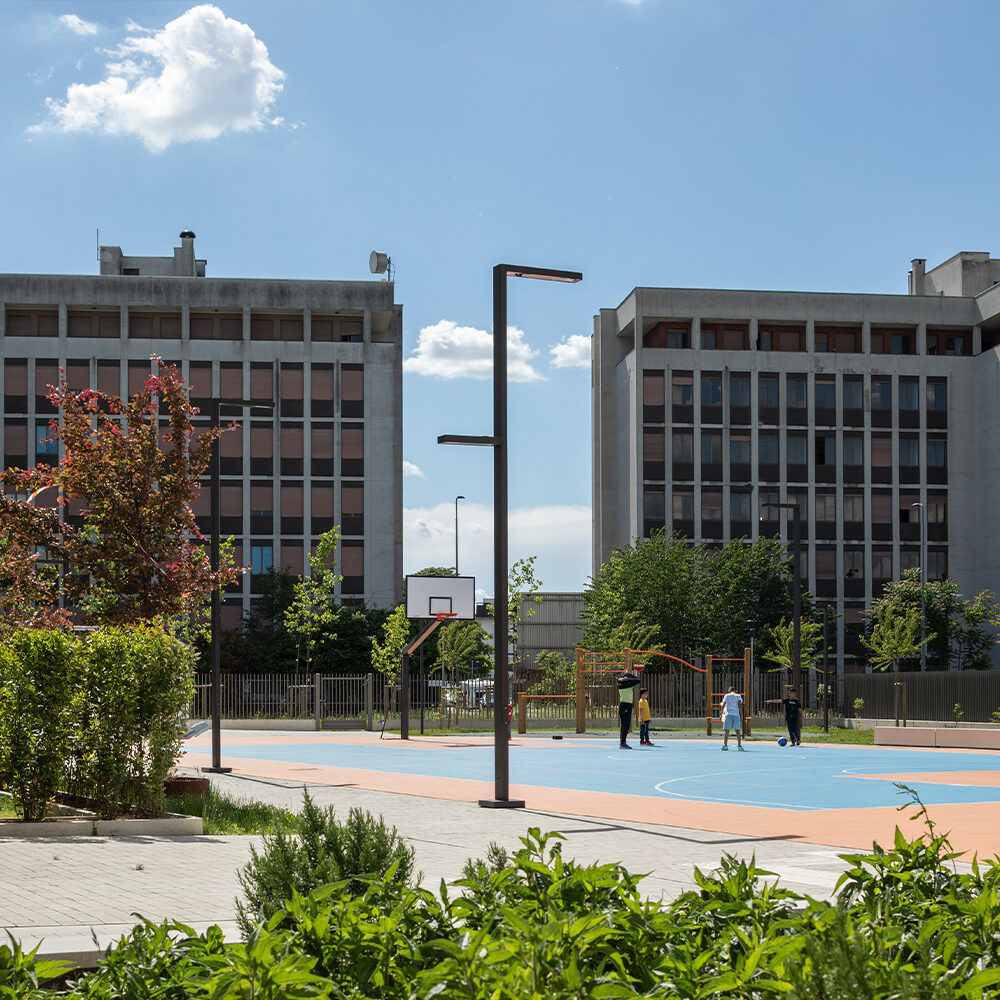 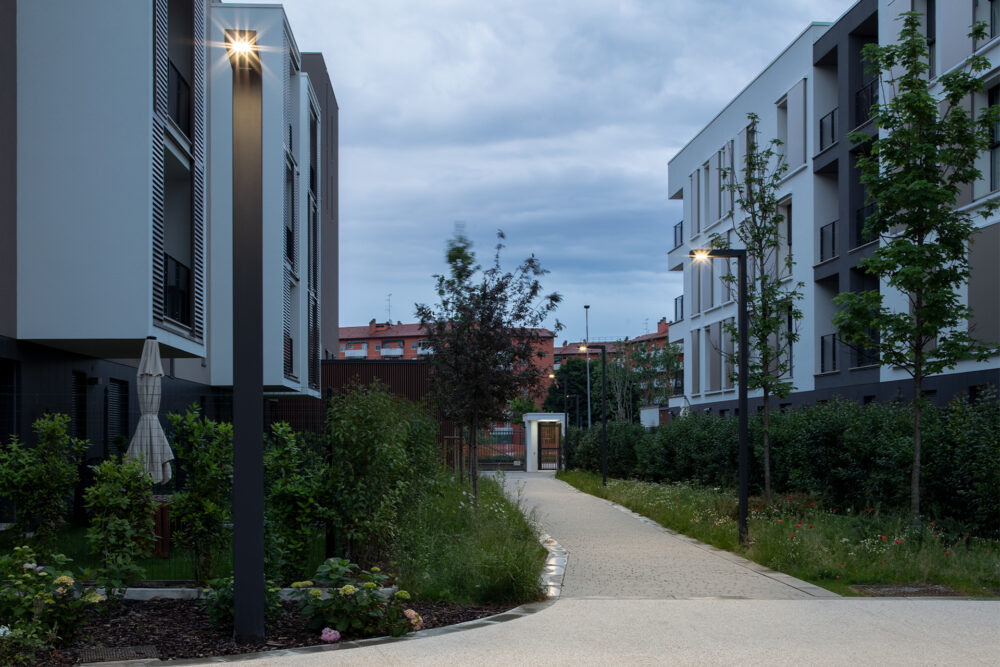 The new Milan district was also created to promote urban sustainability activities on a local scale, reducing the impact on the environment and using connected technologies for data sharing. This is why AEC’s street lighting luminaires were chosen for the new LED urban lighting in the Merezzate district, guaranteeing reduced C02 emissions and smart services for citizens. In fact, the installed LED sources can vary the luminous flux based on the external light, further reducing costs and energy waste.

Comfortable light for a better urban experience of citizens

Comfortable light for a better urban experience of citizens 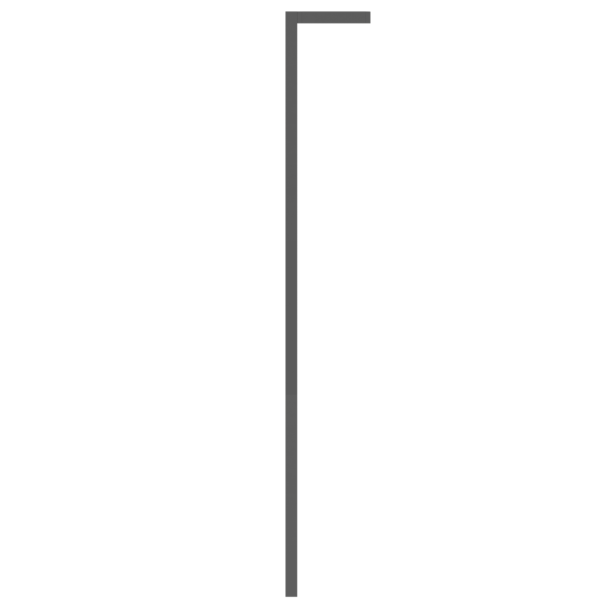 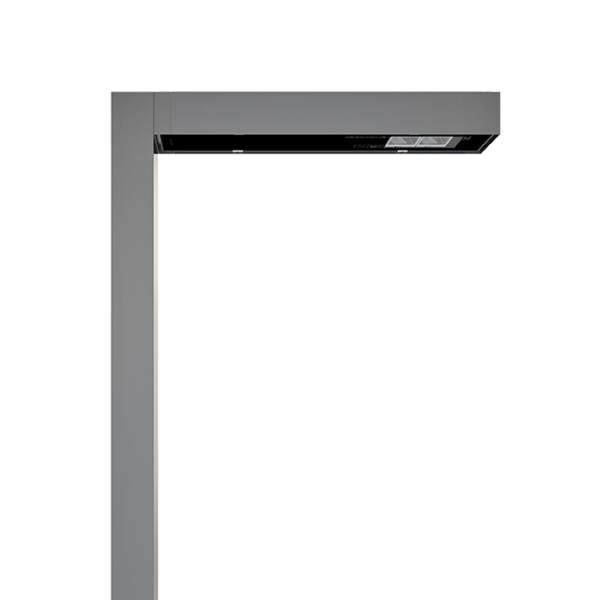 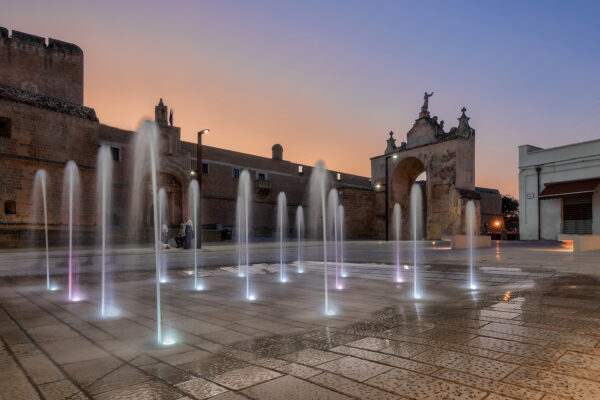 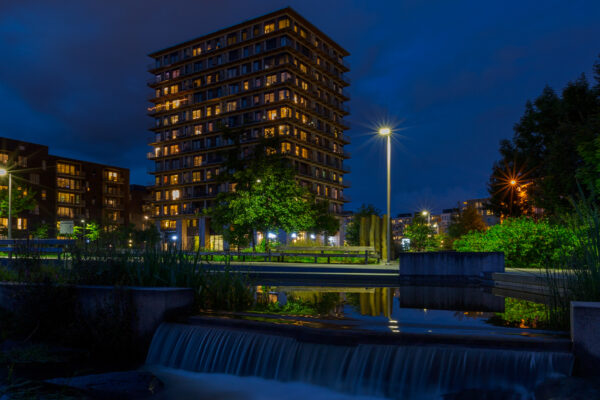 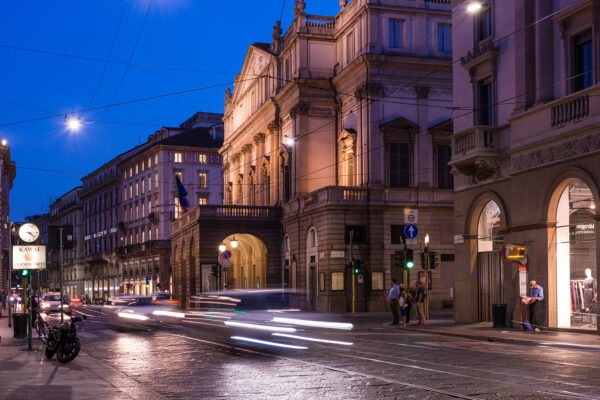 Discover the energy efficiency project of the city of Milan realized with AEC’s LED technology. 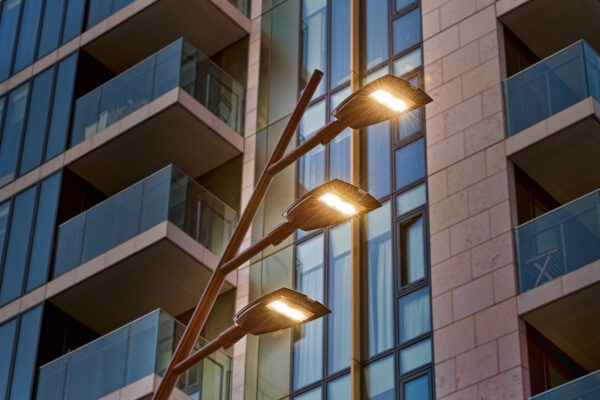